also allows you to record a live stream media server broadcasts it to viewers with DVR playback controls (play, pause, rewind). Wowza nDVR will records the stream as it’s ingested so that it remains available for HTTP-based playback after the live stream ends, or you can convert the nDVR stream (called a store) to MP4 for VOD sharing and viewing.

Record and archive live video streams with Wowza software and enable nDVR for enhanced viewing experiences.
nDVR live streaming software enables you to record a live stream while simultaneously enabling users to play or pause the live stream, rewind to a previously recorded point, or resume viewing at the current live point over the Adobe HDS, Apple HLS, and Microsoft Smooth Streaming.

To ensure the highest-quality playback across mobile, web and streaming devices, more video professionals are adopting HTTP-based adaptive bitrate streaming technologies.
In recent history, Apple’s HTTP Live Streaming (HLS) has been more widely supported across devices than development for advanced MPEG-DASH functionality has been throughout the industry—even with adoption by Netflix, Facebook, YouTube and others.

MPEG-DASH is already recognized as an international standard and is central to the Hybrid Broadcast Broadband TV (HbbTV) 2.0.1 specification, which is leveraged in deployments all across Europe.
With the new update, application providers and broadcasters who already use MPEG-DASH for delivery can now implement these advanced playback features and create code-agnostic applications using a variety of formats.

How playlists are determined 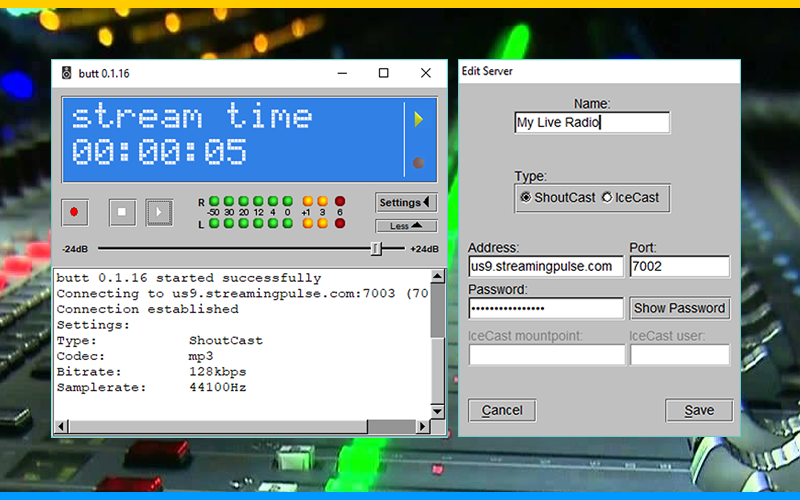 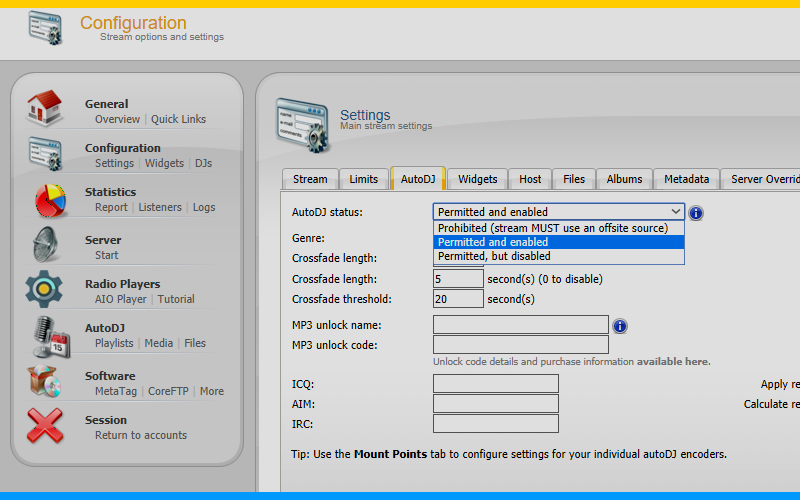 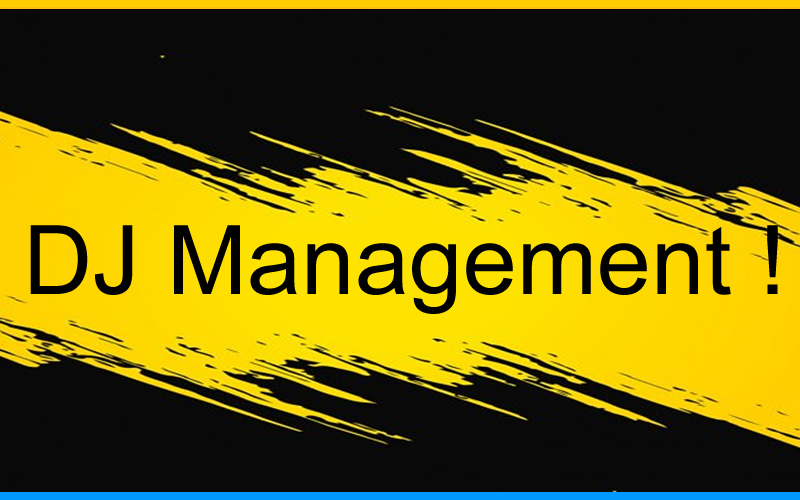 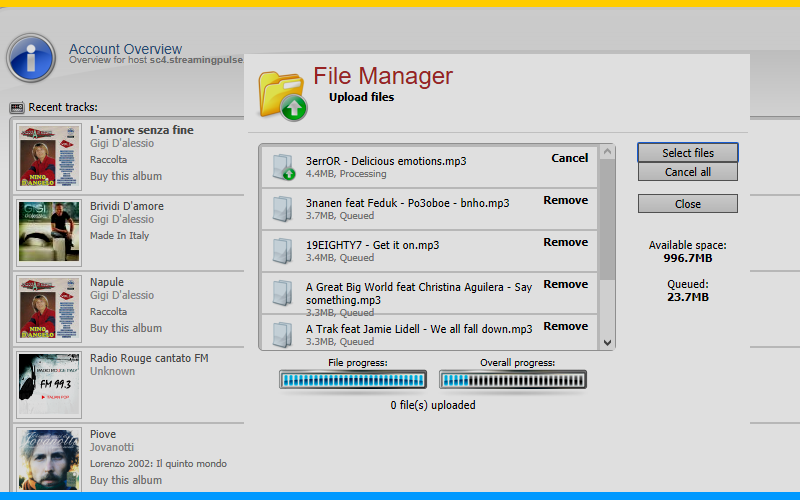 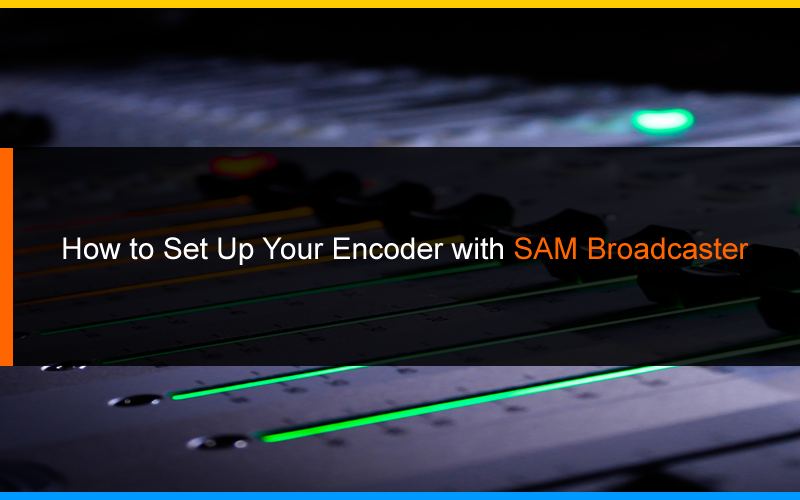